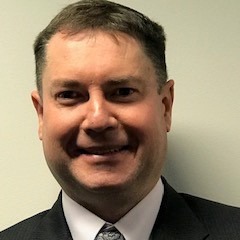 Chris Tinning is head of the Multilateral Development and Finance Division and the Chief Economist (Development) at the Australian Department of Foreign Affairs and Trade. Chris is responsible for overseeing Australia’s engagement with multilateral development agencies and for policy and program advice on the Sustainable Development Goals, development finance, private sector engagement, infrastructure, economic policy and agriculture. Chris has spent over 20 years in DFAT and the former Australian Agency for International Development. He was Assistant Secretary for DFAT’s APEC, G20 and Multilateral Strategy Branch and Australia’s APEC Senior Official. He had postings to Jakarta and Washington, and was seconded to the World Bank as adviser to Australia’s Executive Director. During his time in Canberra, Chris worked in a range of policy and program roles, including on the PNG, Pacific regional, Africa and Latin America country programs. He headed the Secretariat to the 2011 Independent Review of the Australian Aid Program. Chris has a degree in economics from the Australian National University.